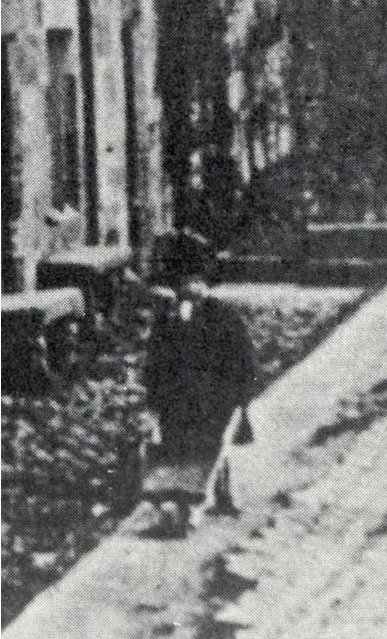 The Hospital of Jesus in Gisburne, also called Guisborough Hospital, was founded in 1561 by Robert Pursglove, the last prior of Gisborough Priory.

The hospital was composed of a free grammar school for boys, and a set of almshouses for twelve destitute poor, six men and six women.

The almshouses closed in the 1880s, when the hospital was reconstituted into Guisborough Grammar School. Two photographs survive from this bygone time, and you can view them both in the gallery below. 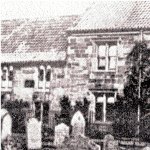