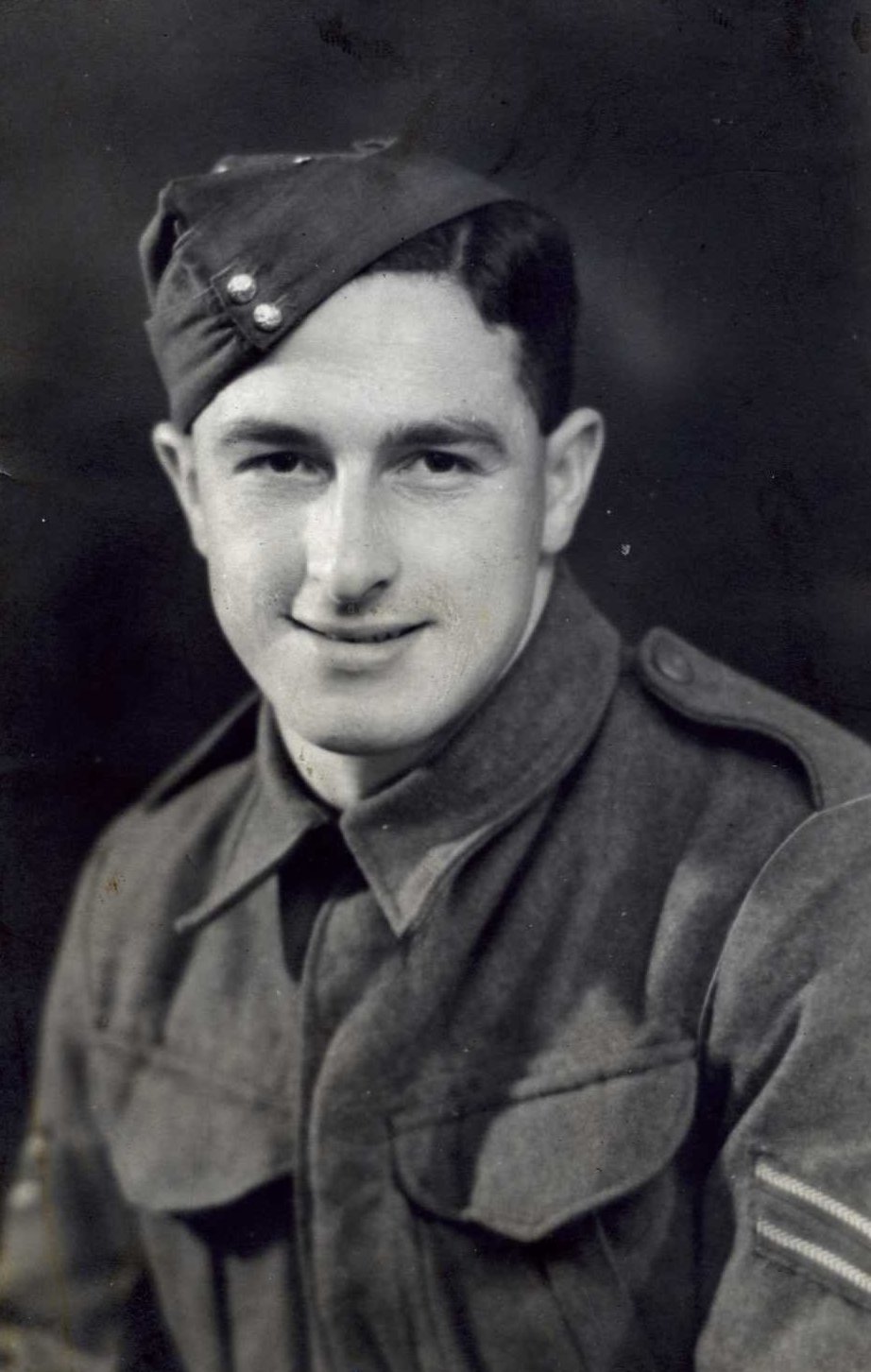 Harry Wiles was born at Lingdale on the North York Moors in 1920.  He was the much loved eldest brother of a family of four brothers and seven sisters.  After attending Primary School in Lingdale, he was awarded a Minor Exhibition by the North Riding Education Committee and was a pupil at Guisborough Grammar School from 1931 to 1937.

Harry was a prolific reader and often mentioned in the school magazine, ‘The Guisborian’ as the most consistent borrower of books from the school library. Harry’s school reports from the time tell us that Harry did well in most of his subjects with his Form Master, Mr Savage, describing Harry’s conduct as “Good – always willing to help in a competent manner”.

Although Harry was offered a Scholarship to read mathematics at Cambridge University he was unable to accept due to financial hardship.  In 1937 the family moved to New Rossington where Harry secured a post first as a clerk at Harworth Colliery, and then as an apprentice industrial chemist there.

In 1940 Harry was called-up in spite of being blind in one eye.  He joined the Pioneer Corps as a private soldier in April 1940, and served in the UK until May 1945 when he was posted to Germany.  During his service in the UK he was a meteorological observer, trained as an operator of smoke-laying equipment, and ran a camp for Italian prisoners-of-war.

In Germany he was posted to Goslar barracks.  After the war ended, Goslar was one of the many locations where British military authorities set up camps as part of the effort to repatriate some of the 4 and a quarter million displaced persons from across Europe then in the British and American sectors.  At Goslar Harry was the chief instructor in an Educational unit which taught classes from illiterates to Forces Preliminary Exam candidates.  He was steadily promoted throughout the war, and returned from Germany in June 1946 as a Sergeant.

Harry was again offered a chance to read mathematics at Cambridge University, but turned this opportunity down as he had married Joyce Norrington in March 1945.  Joyce was Harry’s wartime sweetheart: they had met when he was stationed near Sandwich in Kent close to the farm where she was working as a Land Army girl.  Instead, building on his educational experience in the Army Harry took an ex-serviceman’s post-war teacher training course in Dover, and then secured employment at Loose County Primary School in Kent.  He rose to become Deputy Headmaster, and was also acting Headmaster at Coxheath Primary School.

Harry and Joyce brought up a family of four children together.  His leisure was taken up with playing village cricket or refereeing village football.  He was an habitual and rapid crossword puzzle solver and once won two consecutive prizes from the 'Schoolmaster' magazine for correctly solving their cryptic crossword competitions.  He was passionate and knowledgeable about classical music and poetry, and inordinately proud of his North Yorkshire roots.

Sadly Harry died tragically young in 1966 from heart problems attributed to the rheumatic fever he had suffered as a child.

Published with the kind permission of Harry Wiles’ family.